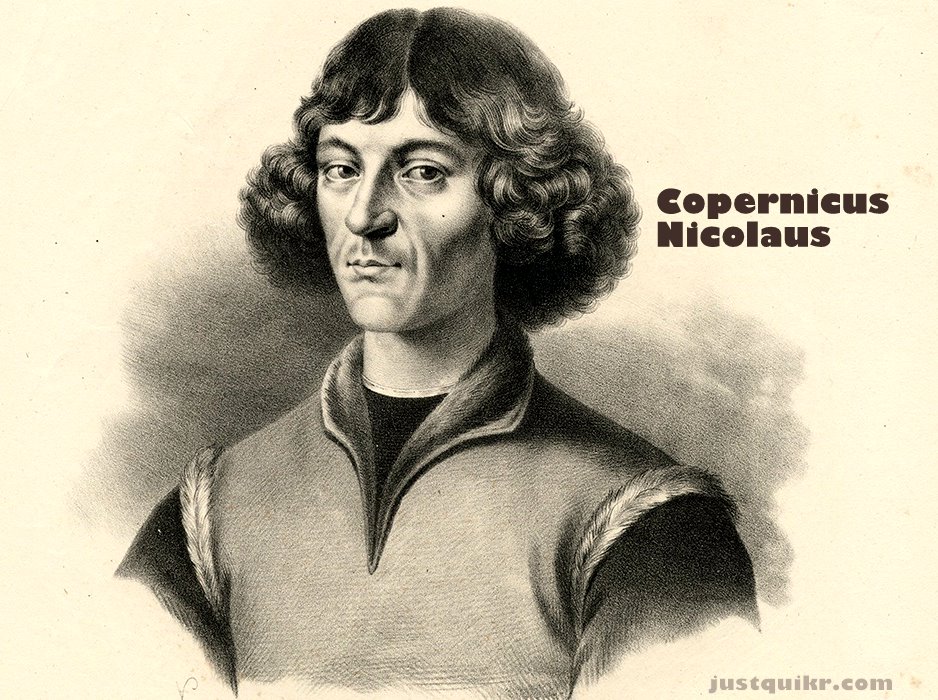 YOU MUST KNOW (GENERAL KNOWLEDGE) PART 8

Hello students , Almost every exam contains one general awareness/general knowledge section. General knowledge/general awareness has no end, but to improve it, we have to start it from a scratch   Like previous ones,  i have written some points which will help you a lot in cracking various exams for eg:- SSC, FCI, PO,CLERK AND MANY MORE. These points (general knowledge for competition) are very important as per exam.

It will take maximum 10 minutes to have a look on it (general knowledge for competition). Any questions and inquiries most welcome. Feel free to contact us.

CLICK HERE TO KNOW HOW TO IMPROVE YOUR GENERAL KNOWLEDGE