World First Aid Day History:-World first aid day is celebrated on the second Saturday of September every year just with the aim of teaching the people about the basic health care

As we are dwelling in the 21st century, every field especially medical category is developing to a large extent day by day. Just to ensure the good health of all the citizens, it has become quite necessary for the government to celebrate a special time in the year at which the citizens can learn something about the actions to be taken in the case of emergencies. World first aid day is celebrated on the second Saturday of September every year just with the aim of teaching the people about the basic health care. 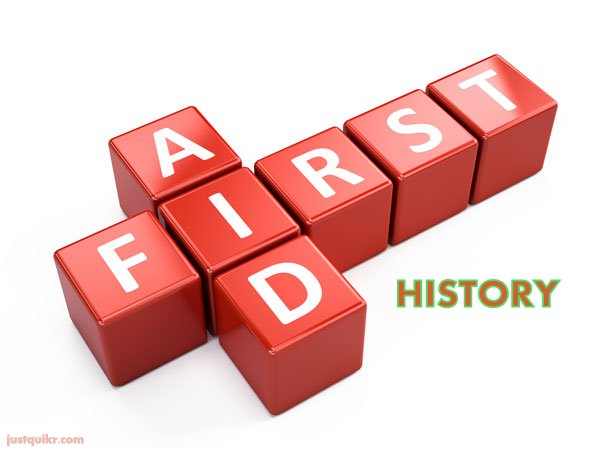 For the first time, this day was celebrated in Britain, and after that, it has become a tradition to be celebrated every year. Moreover, it has become a statutory compulsion to make the ambulances available at the time of emergencies to all the patients according to the National Health Service Act of 1946.

When it comes to knowing about the history of this special day, then we complete the idea with The International Federation of Red Cross and Red Crescent Societies (IFRC), because it is an organisation which is behind the introduction of this day. From the 15th September of 2000, the knowledge of this topic spread to common people. Due to which, more awareness was drawn among the illiterate people so that they can deal with the everyday situations without much problem.

From 2000, a trend has been running across the globe, due to which almost more than 100 Red Cross and Red Crescent Societies pay a big hand in organising several events and occasions to celebrate this day and making the common people aware about it. Every special day is organised by school students or professionals undoubtedly, but, not among commoners.

While talking about the history of the day, then it is quintessential to understand that first aid is a practice which is not a trend of nowadays, whereas it had been growing since centuries when there were used to be warfare. About 500 BCE ago, people of Greek initiated the tradition of providing first aid to people who used to fight for their nations. Then an effortless procedure of bandaging was used to save many lives. 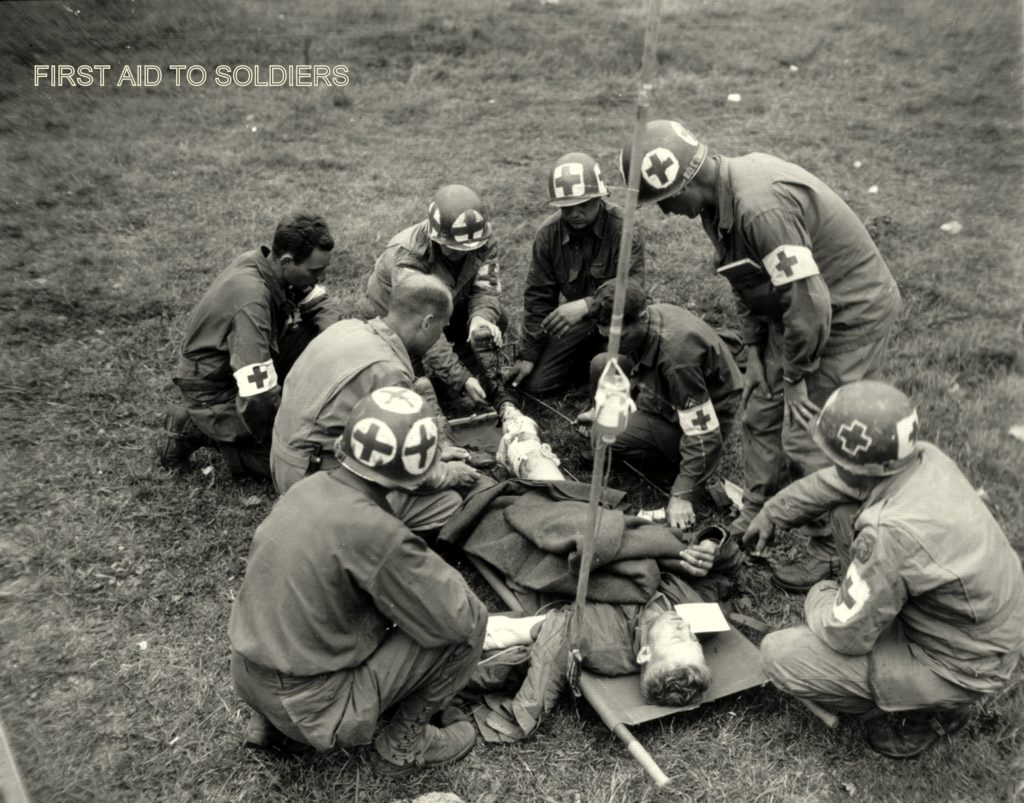 After that, it comes the count to drowning, due to which lots of people started dying in the late 18th century, but, then the trend of providing artificial breath started spreading like fire into people. This practice was initiated by a physician named William Hawes in 1773. In the continuation of that, the Society for the Recovery of Persons Apparently Drowned came into existence.

Coupled with this, Jean-Henri Dunant was the physician who took care of people battling in the war of Solferino in 1859; his gratitude was paid by the foundation of the Red Cross, whose main objective was to heal the patients who are sick and wounded and need emergency treatment. At that time, most of the patients used to be the soldiers.

Currently, First Aid Day has got so much importance in daily lives that people need to be aware of it to save and foster the lives. 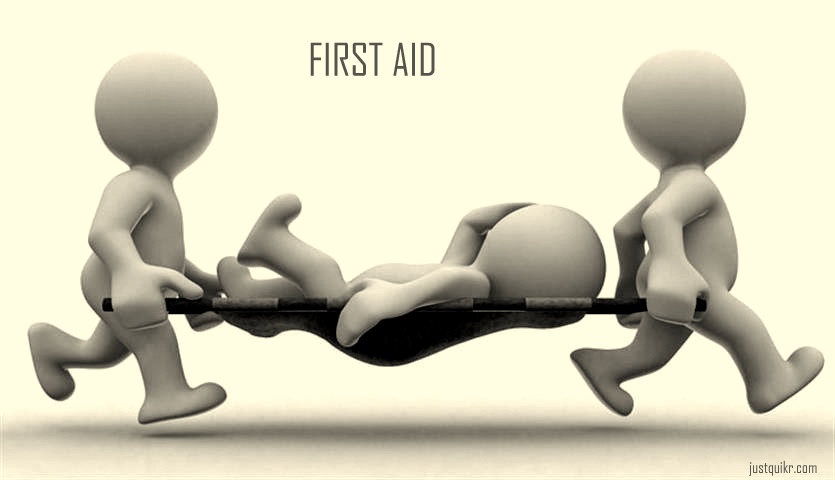 Hope the First Aid Day history will help people know more about this day and spread awareness among the most of people. 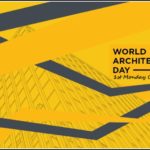 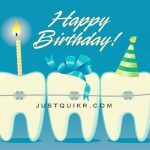 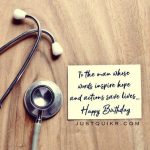 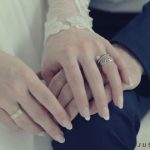 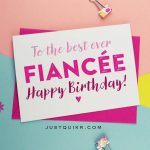 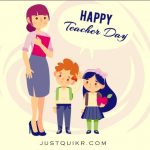 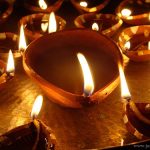 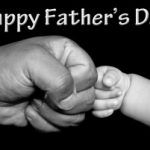 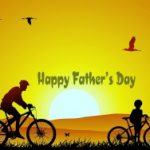 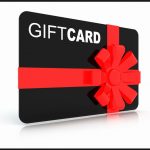 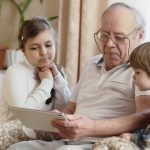 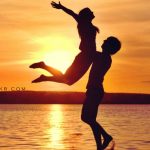 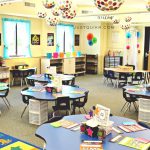 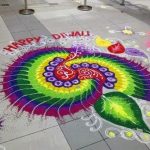